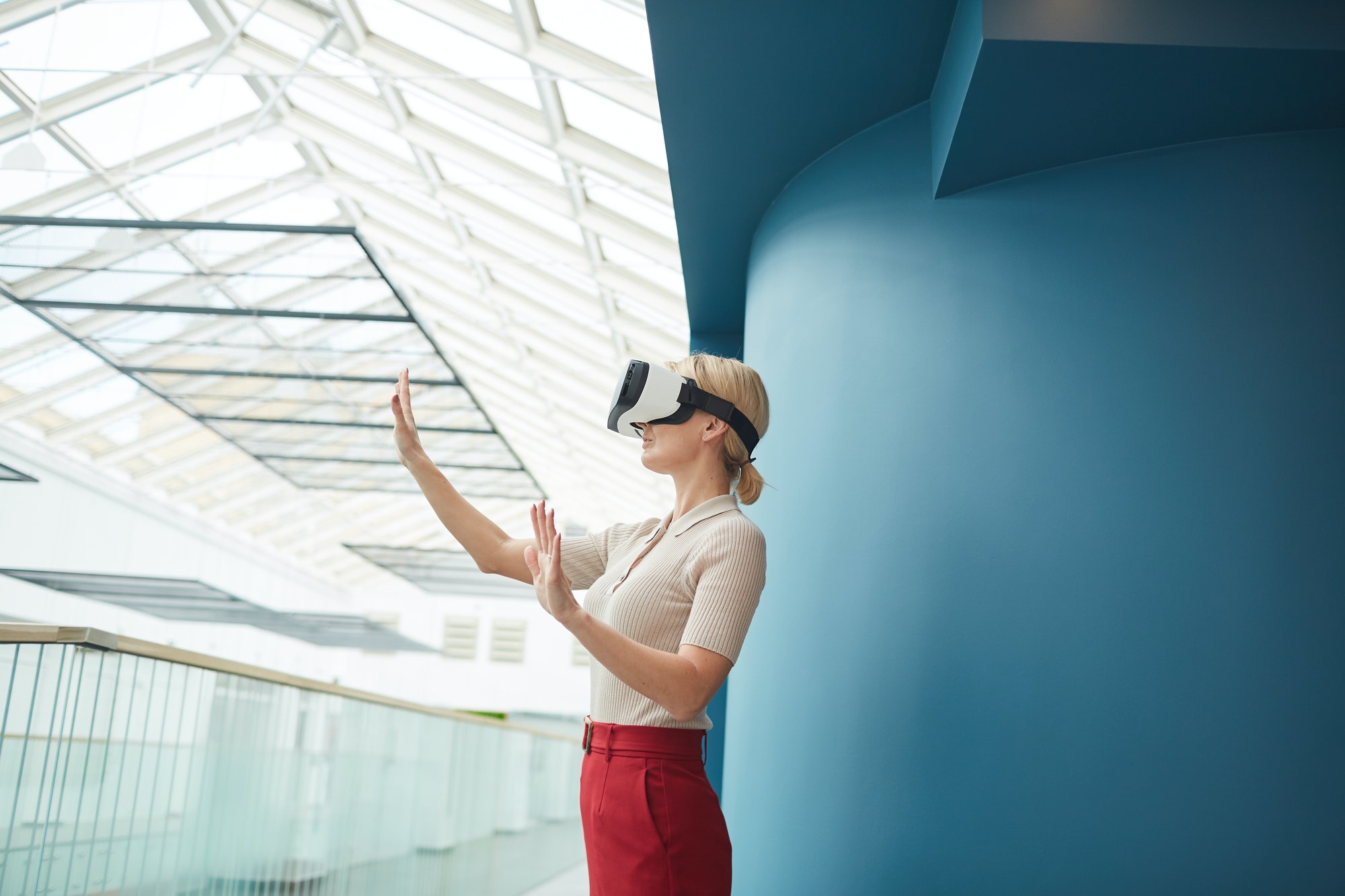 Computer technology to create a simulated environment. Unlike traditional user interfaces, VR places the user inside an experience. Instead of viewing a screen in front of them, users are immersed and able to interact with 3D worlds. By simulating as many senses as possible, such as vision, hearing, touch, even smell, the computer is transformed into a gatekeeper to this artificial world. The only limits to near-real VR experiences are the availability of content and cheap computing power.
Virtual Realityâ€™s most immediately recognizable component is the head-mounted display (HMD). Human beings are visual creatures, and display technology is often the single biggest difference between immersive Virtual Reality systems and traditional user interfaces. Multiplicity of emerging hardware and software options, the future of wearables is unfolding but yet unknown.
Concepts such as the HTC Vive Pro Eye, Oculus Quest and Playstation VR are leading the way, but there are also players like Google, Apple, Samsung, Lenovo and others who may surprise the industry with new levels of immersion and usability. Whomever comes out ahead, the simplicity of buying a helmet-sized device that can work in a living-room, office, or factory floor has made HMDs center stage when it comes to Virtual Reality technologies.
Originally funded as a Kickstarter project in 2012, and engineered with the help of John Carmack (founder of Id Software, of Doom and Quake fame), Oculus became the early leader in Virtual Reality hardware for video games. Facebook bought Oculus in 2014, and brought the companyâ€™s high-end VR HMD to market for consumers. More recently, Oculus has seen success with the lower-price, lower-powered Oculus Go, and 2019 will see the release of multiple new iterations on the hardware, including the tethered Rift S and the stand-alone Oculus Quest.
The HTC Vive has been one of the best VR HMDs on the market since its consumer release back in 2016. Manufactured by HTC, the Vive was the first VR HMD to support SteamVR. The Vive has been locked in fierce competition with the Oculus Rift since release, as both headsets aimed at the same top end of the VR enthusiast market. The Vive has proven itself a durable workhorse for enterprise solutions, while also delivering one of the best consumer VR experiences available. 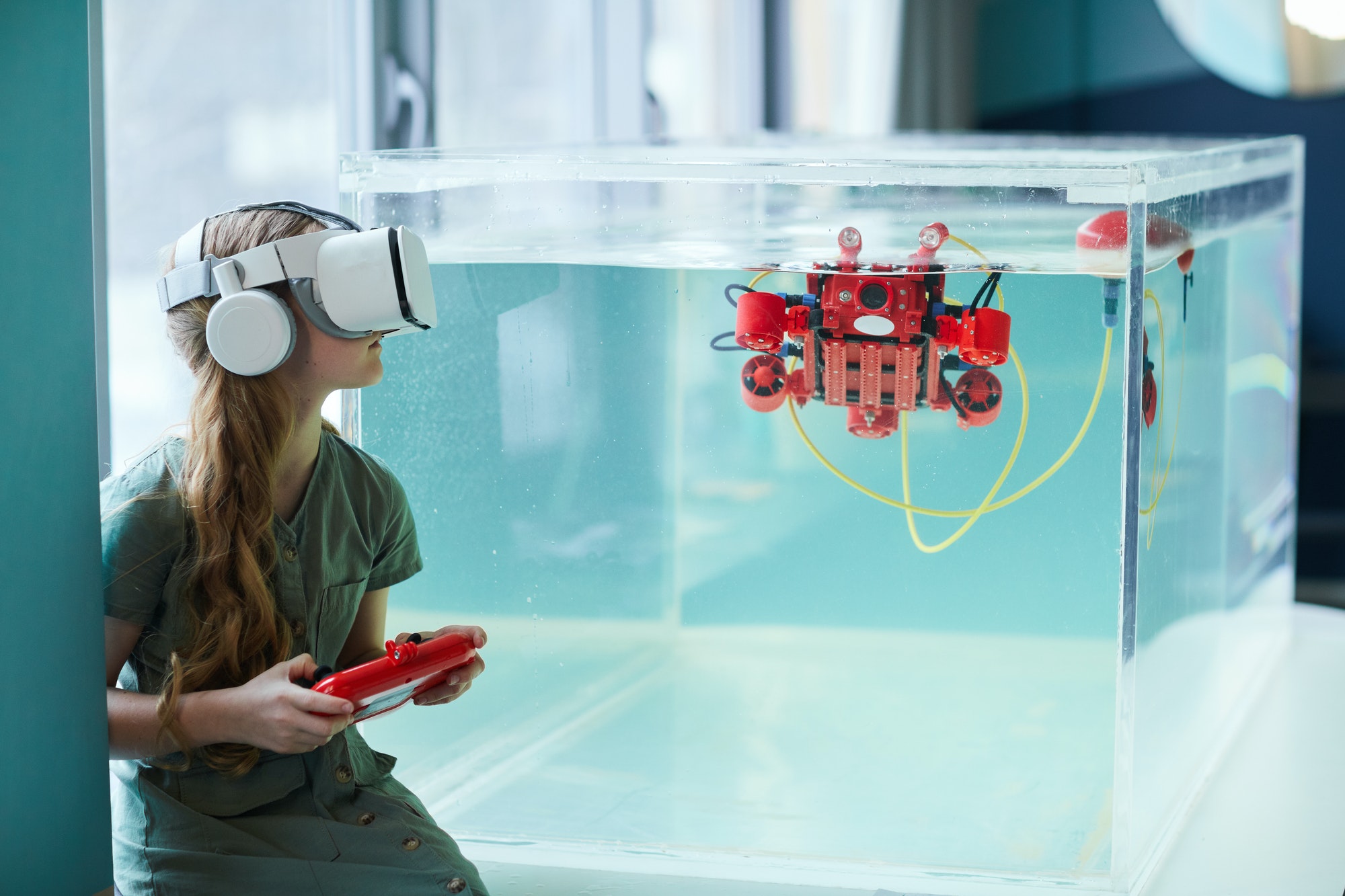